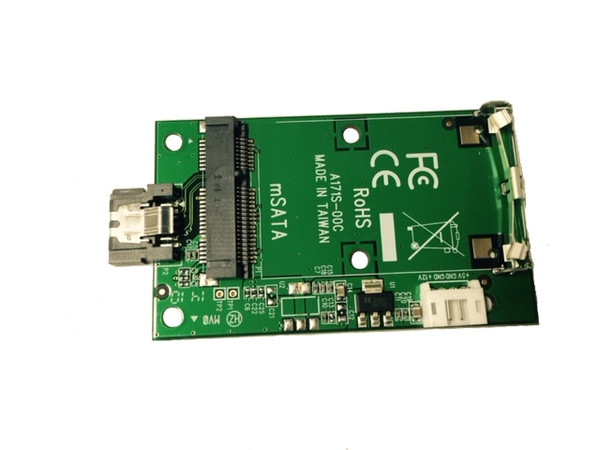 o        mSATA SSD can be the primary bootable device containing the OS and application.

o        Latch type mSATA connector on board, no need the screw for the retention of mSATA SSD